Don Hubbard joined Checkpoint in 2010, serving first on the Board of Directors and then joining the executive management team in June of 2012 as Vice President of Sales & Marketing, a position he held until October 2017. Don is now Senior Vice President of Development, a position in which he oversees the company's international sales distribution and investigates the feasibility of Checkpoint use in alternative fields of medicine.

Don has an extensive background in the field of executive sales leadership, having previously held the position of VP of Sales and Operations at both Agency Rent-A-Car (public offering 1984) and Spirit Rent-A-Car (sold to Republic Industries in 1997 and rebranded as Alamo Local Market Edition). Don then served as VP or Sales for PartsSource from 2002 to 2012, overseeing growth that led to a very successful exit. Don was a founding member of the Medical Growth Fund, which invested early stage capital in both Checkpoint Surgical and CoverMyMeds. Don was named Distinguished Sales & Marketing Executive of the year in both 2006 and 2010.

A 1981 graduate of University of Michigan, Don has called Ohio home since 1987 and lives in the Medina area. 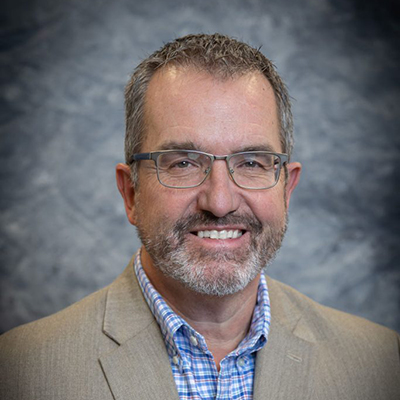