Kevin Scanlan was part of the initial development and launch team for Checkpoint Surgical in 2009. He has served as Vice President of Clinical Services since 2015, previously serving as Director of Clinical Training and Education from 2009 through 2014.

Kevin has over 20 years of experience in research and clinical implementation of neurostimulation devices. Prior to working in the medical device field, Kevin spent 14 years as a practicing Occupational Therapist focusing in upper extremity rehabilitation and directing a medical campus education department. He has written several NIH funded grants and been involved in the successful submission of several FDA applications, as well as numerous 510(k)'s. 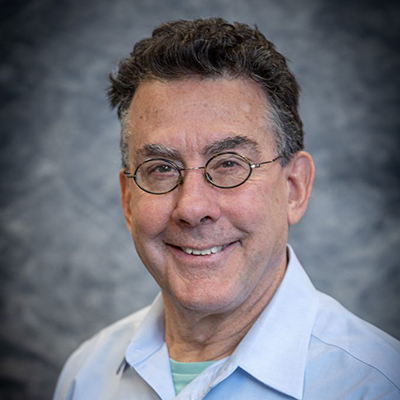