Derek Lewis serves as President and Chief Executive Officer for Checkpoint Surgical. Joining Checkpoint in 2018 as Vice President of Operations and R&D, he built a strong Product Delivery team tasked with expanding the company’s product portfolio. Under his leadership, the team has released several new nerve care devices to the market with a robust product pipeline on the way.

Derek has held Product Development, Operations, and Marketing leadership roles in the medical device industry for more than 20 years. Prior to joining Checkpoint Surgical, Derek served in Operations and R&D leadership roles at Exsomed Surgical and Next Step Arthropedix. In each of these roles, his team successfully launched the organization’s initial products into the US market.

Previously, Derek served as Chief Operating Officer of OrthoHelix Surgical Designs, a startup extremities company that was acquired by Tornier in 2012. Under his leadership, Derek’s R&D and Operations teams rapidly delivered many innovative products to the market. After the sale of OrthoHelix to Tornier, Derek served at the Vice President, Lower Extremities Business Unit for Tornier.

He holds several issued patents and applications covering a wide range of medical devices. A 1997 Biomedical Engineering graduate from The Johns Hopkins University, Derek remains active in the Engineering and Leadership Education schools as a mentor to young entrepreneurs. 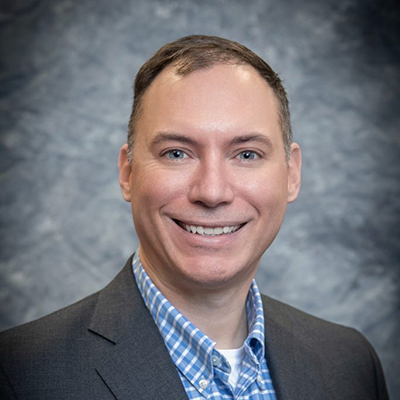